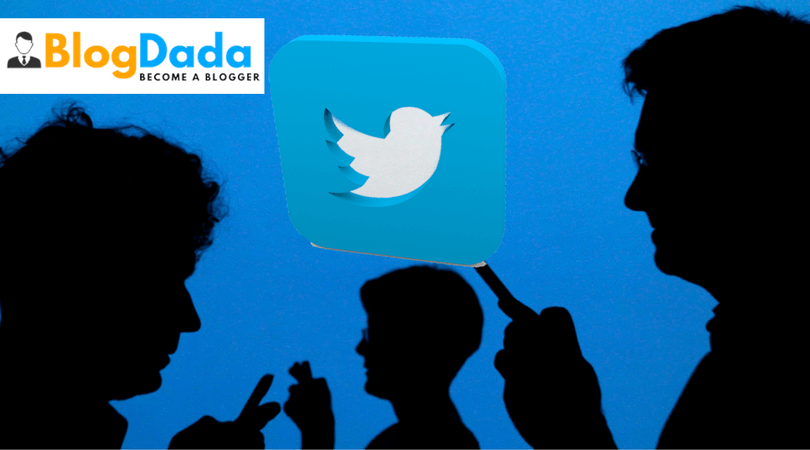 The usage of twitter through the app rapidly increases as people find it to be more flexible. The app also entertains the users with additional features that the desktop version lacks. It turns out to be far simpler to tweet using the app. Statistics say that around 82% of 257 million monthly active users access the server on smart phones. The app usage goes stupendous as one can carry their smart phone all along and the login is too simple. The following are the additional feature that persuades more usage through the Twitter Mobile App  Redesign.

Twitter Connect helps us to seek the apt things to follow if we are trying out twitter for the first time. We get more stuffs according to what we follow. We get supported with more relating things as brands, events, publications etc. We can easily find people who exist there in our contact list on Twitter by simply using the automatic sync option here. The connection is made easy with Twitter connect.

It’s always great to stand as a big community where there would be an overflow of ideas, solutions, fun and of course a lot of support. So come let’s get into groups. Forming a group or being added in an existing group is as simple as possible using “Twitter lists”. Twitter Mobile App  Redesign We can do this by simply tapping on the message icon from the Twitter Handle .This option will be available only for those in the Twitter stream.

Bothered about your mobile data being used? Twitter app manages the mobile data usage to the extreme. Video and audio files, which if has to download by some other means would lead to a drastic consumption but not here. It stands top notch with the saving of mobile data. To avoid automatic download of video we can change the settings and use the same. In order to make it work even faster we can disable the images and start using, which is one of the best options available.

We can receive notifications on our status and the happenings in the app. No matter what ever happens even if we don’t open it all, the app keeps us informed with the updates. It makes us stay cool for it makes us aware of what goes on. The notifications can be opened and viewed any time later as in other apps.

The usual smart phone screen appears with white background light, which is at times too bright. Thereby creates a kind of strain for our eyes. Here the white background is replaced with a dark grey light. This would help us reduce the complexity in the illumination of the screen and also safeguards our eyes.

Twitter comes up with a few key changes in the poll option that exists. We can have the four answer options in the poll .They stay active only till 24 hours after creation. The time left in the poll to close shows up in the screen. The percentages of votes acquired by each option are also shown explicitly. Twitter Mobile App  Redesign Once when the poll gets completed, the results can be viewed in public inside the original tweet.

What a joy it would be to tweet pictures in their original size rather than cropping the images to fit in the size given, that’s what twitter has done for us. We can have the pleasure of putting the full size image right up there. The images which had been tweeting would have been in crop strips, with only one section of the picture without even the background and now thanks to twitter we can put the full sized image!

Gathering of the top notch information and trying to stay updated is something what everyone wants to do, but nobody likes to go about reading the newspapers and recording the status of everything that happens around us. Moments on twitter enables us to stay updated by putting together the top happenings around us in a nutshell in a crispy form. Start swiping option will take you to the comprehensive part of the information.

Just capture the moment as a video now without moving out of the twitter app. Engaging to people is made simple and interesting here. One can organize business conferences; interpret things to people in a better way with the video option. Make your own fabulous videos of whatever you feel like and tweet them with pleasure.

Do yourself a favor by just retweeting the quotes and other things you would like to instead of doing the whole thing all by yourself. Comments can also be added to even what is retweeted. They happen to appear more fascinating in terms of your appearance all by themselves in their own style.

Direct messages, oh my God, they have only up to 140 characters! This is not the state any more. Forget the limit and go up to 10,000 characters in direct messages. Open your mind for more word without restrictions and tweet your heart out! After a long strive twitter has finally done it. Character size, modification is brought about in third party apps like tweetbot also. Find your words and forget the limits!

We got used to messaging only to a single person in twitter right, though it was simple and good its time consuming. To resolve the problem twitter has come up with the option to message more than one person at a time. Time can be saved as we simultaneously text people in the direct messages.

Break the monotony of show our appreciation with a same old favorite option. Here we have a new option we can perk with, which is the new like option on twitter. Convey you likes no more with the favorite sign, but with a heart. watch the star change to a heart. Like everything with all your heart. The

The phenomenal video app which made it for 10 million accounts was taken up by twitter for bigger adventures. When even Facebook and Twitter took about a year to have 10 million accounts made periscope did it fabulously. Working together it’s going to be big!

Twitter cards are brought about to with the idea of making things more fascinating to gain more followers. The quality of the tweet is aimed to increase with this feature. One can upload high definition photos , audios, videos and other forms of multimedia with twitter. With the target of driving traffic to websites. Comprising of the summary card, the app card, player card and summary cards with large image is the twitter card. Come lets pull the traffic.

Where there can be hearts who says no for receiving gifts? Here comes an excellent chance to gift your loved ones and suppress them to the core with Twitter Gifts. Exclusively unique gifts that steal our hearts. Come on, take up your turn to make people happy with a lovely gift! Snoota offers software products that are built with Airbnb, Snoota Scripts, Uber and other cloning scripts.

Start tweeting in glee with the brand new features of Twitter. Let the tweets sound better and bigger. Keep yourselves busy with the freshest offers on Twitter and stay tuned for the rest of the surprising implements to come.

Related Topics:Twitter App Redesign
Up Next