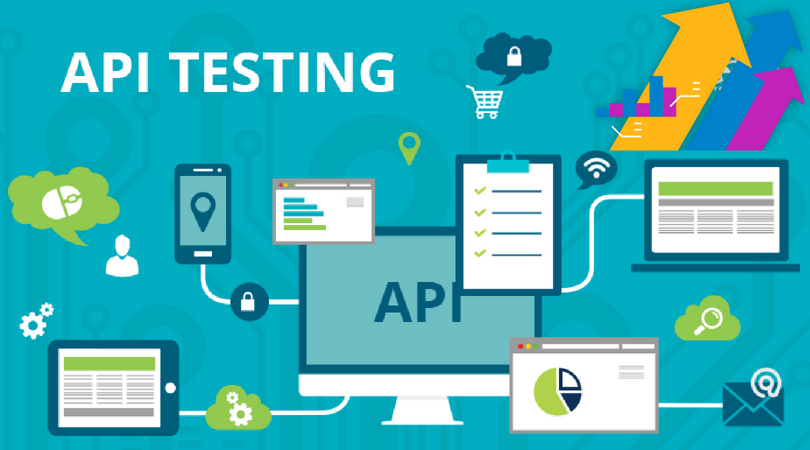 In the past couple of years, developers and companies have been moving towards the Agile development process. It allows for quick feedback to developers and in the long-term that means better and faster development. UI testing albeit looking good on paper suffers from the drawback of being slow so you can’t let developers know right away if their code is buggy. Though with API testing things are a lot faster and more reliable as compared to a GUI based series of tests. Now before you discuss the various public rest api for testing, let’s start by clarifying what an API is?

What is an API?

API is an abbreviation for Application Programming Interfaces, and it acts as an interface for software programs. Even though the vast majority of functional testing will require the use of an interface like a dot net form or a web page, with API testing you essentially bypass the user interface and communicate with the application directly via a series of API calls.

Using API testing developers are able to test a number of headless technologies like Web services, JMS HTTP, and databases. Headless testing or API testing is the same thing and require bypassing the UI to send a request directly to the application’s backend or service which then gets a response.

It is a simple relationship often referred to as a client/server relationship. The client requests with an API call, asking for a resource, which requires finding the server, fills the request and pings it back to the client.

What Do API Testing Tools Do and Can It Be Automated?

Initially, it started off as a Chrome plugin, but now there is a native version for both Windows and Mac computers. The application is used to send post requests to a web server, and it will show you the response received. It allows for quickly setting up all types of cookies and headers via your APIs and check the responses received.

It is an open source platform based on the Java development environment and language. It is designed to make REST testing quick and straightforward. It works by simplifying the process by removing the need for all the boilerplate code required to validate and test responses. The system supports JSON and XML requests/responses.

It is one of the best testing tools especially for developers working on HTTP-based client software i.e., software that needs to make HTTP requests. The idea here is that instead of having to connect with clients under test with a real server, you connect with them using RoboHydra. So what that does is makes RoboHydra respond to whichever requests you send.

The abovementioned tools are some of the best public API testing tools that many developers rely upon for API testing. Though there are many other testing tools popping up across the internet from various businesses and individuals. The idea is to find one that works best for you based on your knowledge of the scripting language. It should also be suited to the type of application you’re developing. After all, you don’t want to use a totally incompatible tool and you want to avoid learning something from scratch.

Hello Readers, Welcome to BlogDada :) I am Pavitra Kumar, A Internet Marketer by Profession and A Blogger by Passion. Young active Blogger from India, Write about Blogging SEO Tips, Review of products and many more. This blog for anyone who runs their own blog or wants to Become A Blogger. Know More About Me.